AS Tracking gained media attention in recent national press. Principals of the Thomas’s London Day Schools Ben and Tobyn Thomas were amongst the first educators in the country to launch AS Tracking and the Footprints curriculum.

With a vision of tracking a child’s emotional development as rigorously as their academic development, Thomas’s Battersea trialled Footprints with their Year 5s back in 2012 and then AS Tracking in 2013.

Since then AS Tracking has been launched by 75 leading independent schools in the UK to safeguard the wellbeing of nearly 20,000 children. It continues to be used across the Thomas London Day Schools.

Looking for AS Tracking? 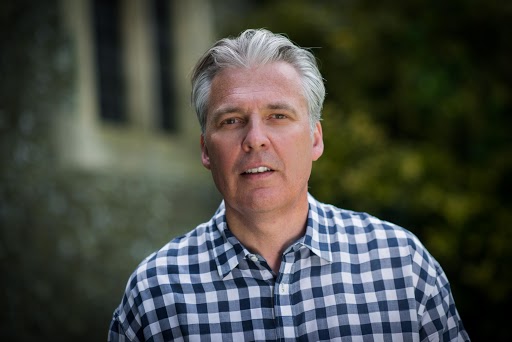