You want a mental health partner you can trust, whose approach is proven to work. We want you to listen to others who have worked with us so that you can make an informed choice. 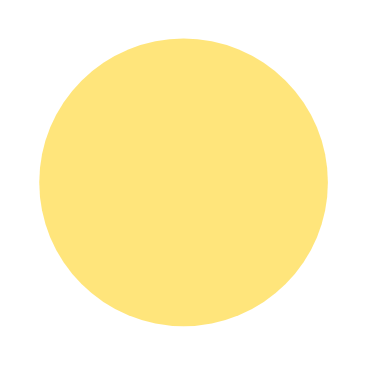 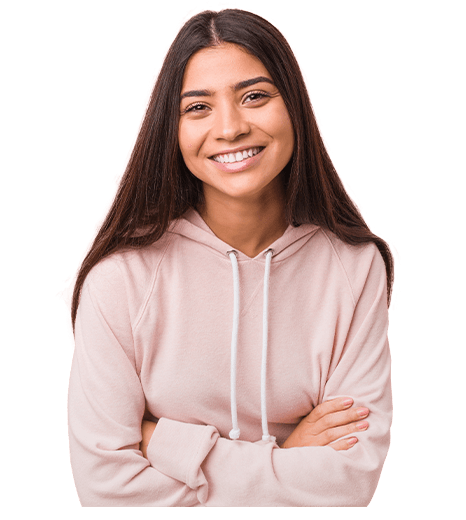 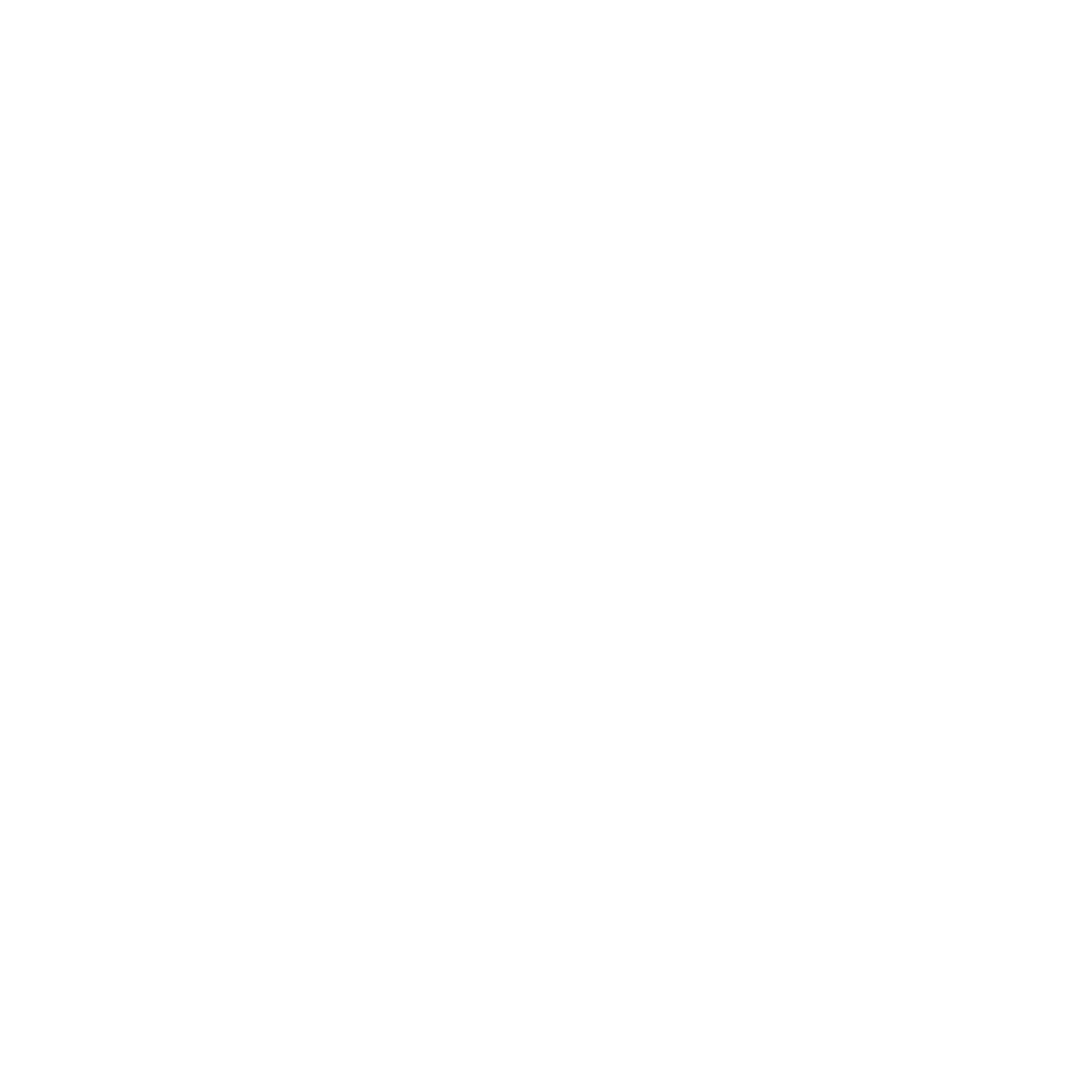 We worked with a national MAT of 58 schools, including 21 secondary schools, many in deprived coastal and urban areas.

“Steer has enabled our colleagues in academies to accurately and efficiently identify students with hidden vulnerabilities, those who might otherwise remain hidden. The analysis of these vulnerabilities enables colleagues to pinpoint specific steering biases for individual students and facilitates the completion of individual action plans.

Over the period of the two lockdowns, we have been able to track the degree to which our students, and specific groups of students see school as a protective factor and to respond accordingly.

The system has supported our colleagues in building up their own expertise in supporting these students and to provide the appropriate support in school and to engage with parents more closely in this process.”

From a trust perspective, the support from STEER has been outstanding.”

Since using STEER, one Trust academy reduced self-harm by 20% 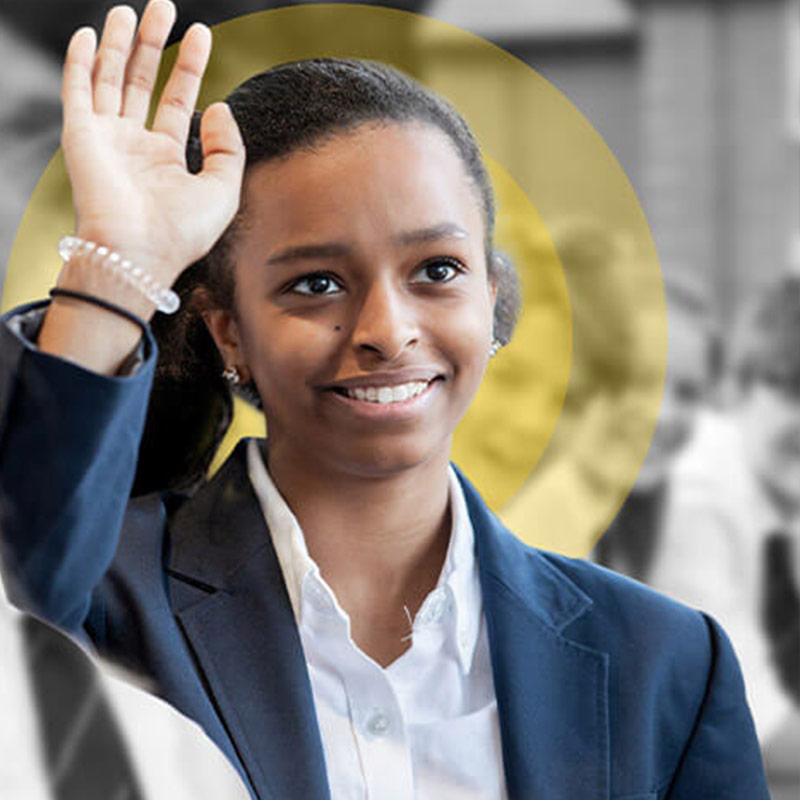 In addition, STEER provided a dashboard to report on the impact STEER had on teachers’ pastoral self-efficacy. 100% of teachers reported that STEER had enabled them to identify and support vulnerable pupils earlier.

“Cognita’s commitment to student well-being and character development are embedded in both the Core Values and the ‘Be Well Charter’ adopted worldwide by every school. Embedding STEER Tracking across the group was the obvious next step to help all the leaders universally and consistently monitor pupils’ mental health over time, identify trends, share good practice and intervene in a timely fashion. It helped the group to demonstrate genuine impact and be true to our vision, aims and mission statements.” 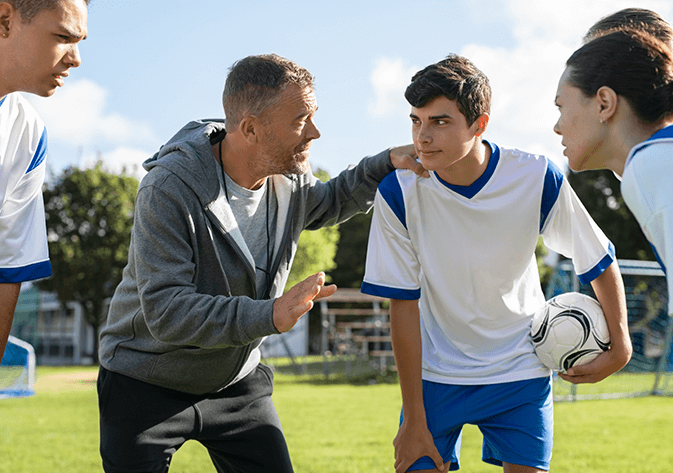 We have worked with Royal National Children’s SpringBoard Foundation over 5 years to support vulnerable children, on a pro bono basis.

RNCSF is the UK’s largest bursary charity, helping disadvantaged and vulnerable children from across the UK to access fully funded bursaries at leading schools.

“Since 2017, all new SpringBoard pupils placed in our boarding school network use STEER’s pioneering online, interactive tracking tool which generates data based on patterns of bias linked to mental health risks. This provides us with specific guidance to support each pupil in a targeted way.”

“Using STEER Tracking for a second year, we can evidence with more reliable data, the positive impact that boarding schools are having on Royal SpringBoard pupils, especially within their first year at school. We can see that pupils are generally becoming better able to self-regulate during their time at boarding school.’

‘The STEER tracking data provides the charity and its boarding school network with insights to reflect on as they develop their work.”

STEER provides a licence to RNCSF to use STEER Tracking without cost. 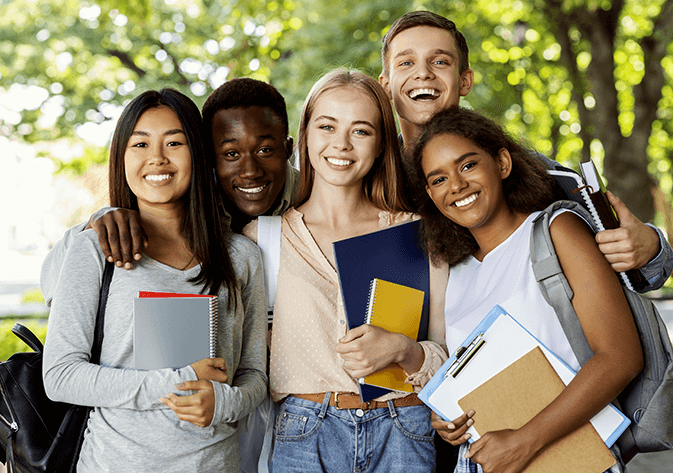 Bede’s School Trust started tracking their pupils 3 years ago and over that time they’ve tracked and supported thousands of students and trained over 100 tutors and teachers.

The information produced by the STEER student action plans is incredible and so helpful. The staff have really embraced it.

As a clinician I have no doubt that these STEER action plans are likely to achieve a better health outcome for the child.

STEER offers the opportunity to better understand the needs of individual pupils so they are more likely to perform to their academic potential.

STEER HAS ENABLED OUR ACADEMIES TO ACCURATELY AND EFFICIENTLY IDENTIFY STUDENTS WITH HIDDEN VULNERABILITIES, THOSE WHO MIGHT OTHERWISE REMAIN HIDDEN.

STEER allows us to redress the balance of our assessment systems, increasing the focus on children’s social and emotional development

STEER provides us with the data to support the new inspection requirement for personal development.

Because the academy has used the STEER programme proactively, there has been a significant decrease in self- harming by pupils 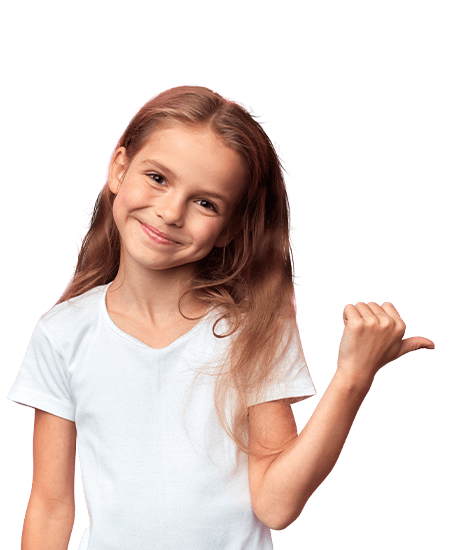 Ready to find out more?