I have been a fan of Lego from the age of six when my parents bought me a second-hand London Bus model from the village jumble sale.  It was the best present ever and I was gripped for life.

Now I am 53, I have the means to indulge my hobby/habit/obsession again.  My dream set… no, not the Death Star or the Millenium Falcon (these are toys, not models and too obvious) is the Titanic. It’s nearly 10,000 pieces and over a metre long.

I probably shouldn’t admit this, but I am a member of the AFOL Facebook group (Adult Fans of Lego). I bought the Titanic set after seeing a second-hand version advertised by a group member and going for a quarter of the price. The seller even lived in my town, which I took as a sign that I had to buy it.  I duly arrived at his house to find that it came in four sections and the first section had been built already.   The owner was building it with his grandfather who sadly had died and he had found it too emotional to finish the model alone.  I asked if he minded if I dismantled the built section and started from scratch.  He had no issue with this and I skipped to the car like a schoolboy with my new dream model.

The dismantling took me over four hours. Next, I needed to sort out the pieces to rebuild the bow section.  My wife (yes – I do have one!) was kind enough to help me.  We decided to bag up the 2500 pieces by colour.  That took another four hours.  However, the bag with black pieces contained about 800 pieces on its own and they needed to be subdivided into ‘very large/large/medium/small/very small’ pieces, which required more bags.  In fact, we needed to do this for all 21 colours!  In total, we now had over 40 bags and a marginally intact marriage!  We’d spent 12 hours and hadn’t even started building.

It took me 12 hours to build the bow section over seven nights and 24 hours in total for a quarter of the Titanic.

With pre-numbered bags, pre-sorted and arranged pieces, and clear instructions, the next three sections took about 6 hours to build.  So, in summary, the bow section took 6 hours longer than the other three sections combined.

Why am I telling you this?

As I built the Titanic, I began to think about the Lego pieces as pastoral data – the information about the mental health and well-being of young people in schools. So often it’s in a random pile and so of limited use. Ask yourself: Does it tell you what you need to hear?  Is it missing any pieces?  Can you gather it quickly?  Can you interpret it easily?  Can you use it to create action plans?  Will it be able to indicate the impact of those actions?

Early in my career, as a Vice Principal, I used to hand out paper questionnaires to my pupils to gather their voices.  I had to take them home in carrier bags, read the answers and collate the responses into some useful form that I could share with the rest of the staff.  It was laborious, painstaking and looking back it was incomplete and not particularly useful.

We have the benefit of technology to hasten that process now, but I still think we are falling short of the absolute requirement and duty to gather granular, rigorous, complete and actionable data where mental health and well-being are concerned.

We can’t keep starting with one section of the Titanic built, unbuilding it, re-sorting it, re-categorising it and then rebuilding it again.  It takes too long.

In short, pastoral data has to be sorted, arranged, presented visually, explained as a narrative and finally and most crucially, be actionable.

My next model?  The Ghostbusters Ecto-1 – all sorted, arranged, visual instructions, tells a story (of the mid-80s!) and actually works! STEER Education offers an online platform to schools which alerts them to students who may have emerging mental health risks but are not showing visible signs of vulnerability.  Steer Tracking provides a 10 min online assessment accessible from Y3-13, completed by all students 2 or 3 times a year.  Schools have their own online platform to manage the assessments and view their student’s data, and bespoke targeted guidance for teachers to signpost every student and reduce their risks is provided.  School Group leaders have a termly Executive Summary Report (the dashboard you need) to ensure there is a comprehensive overview of all of your schools. 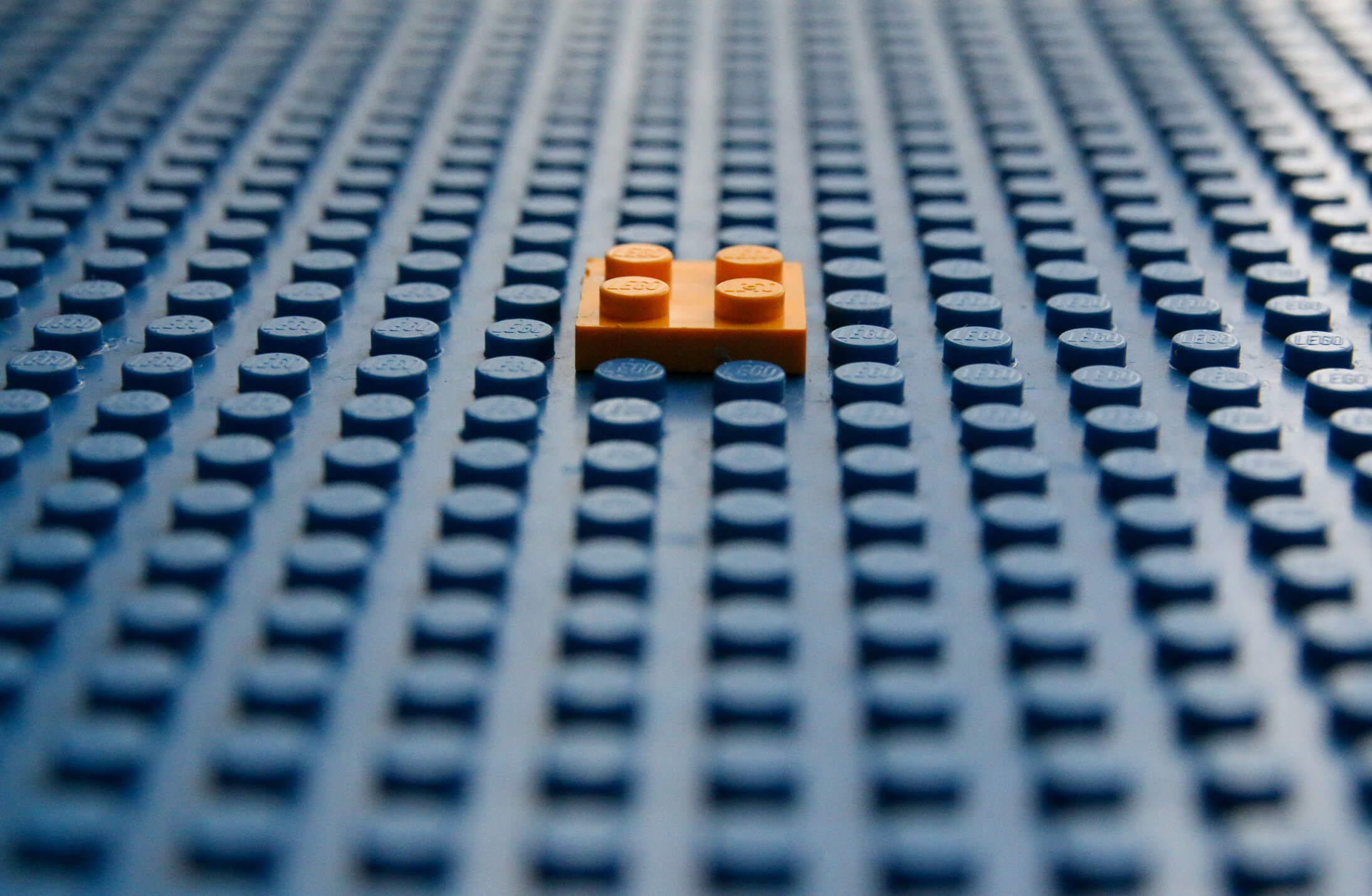 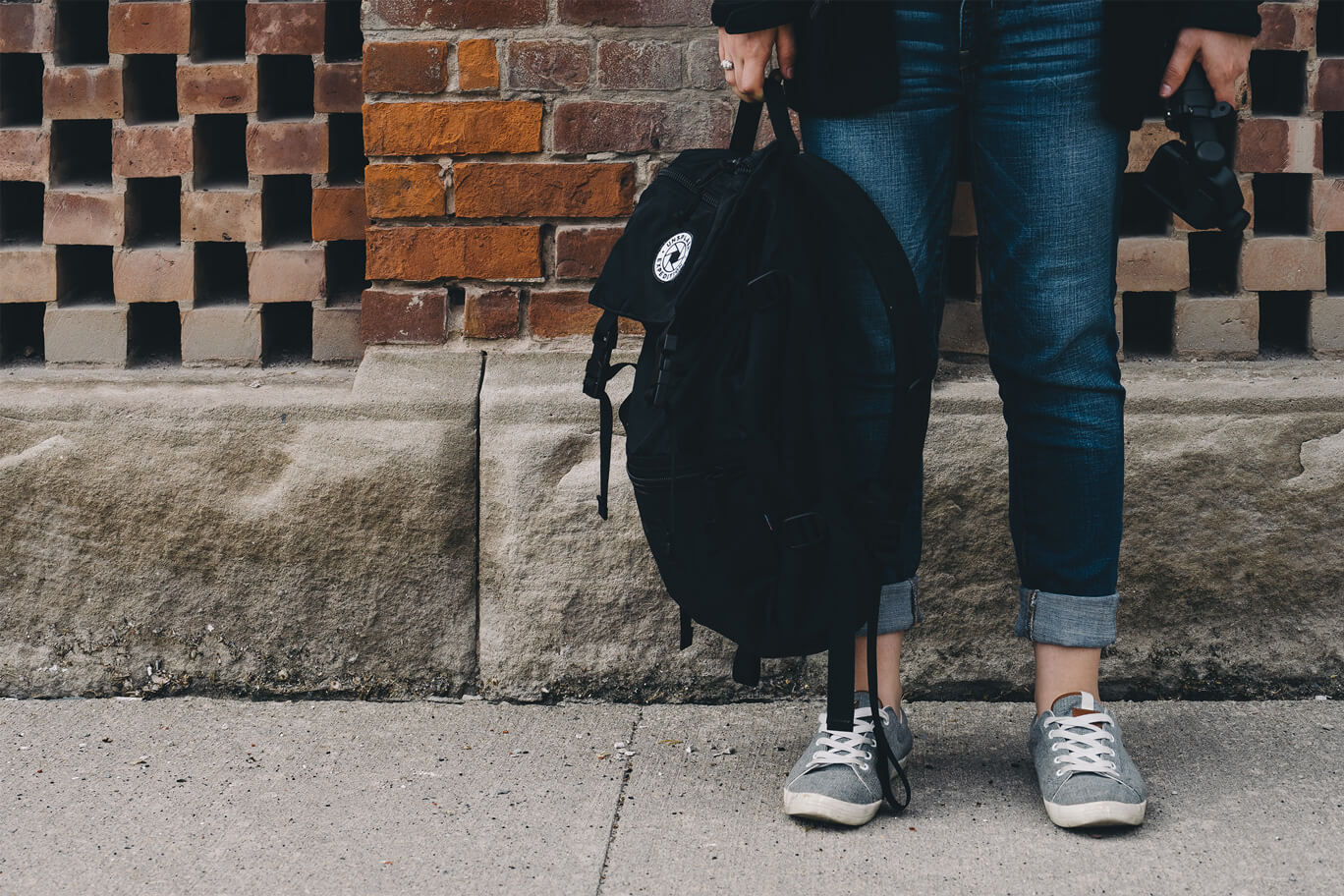 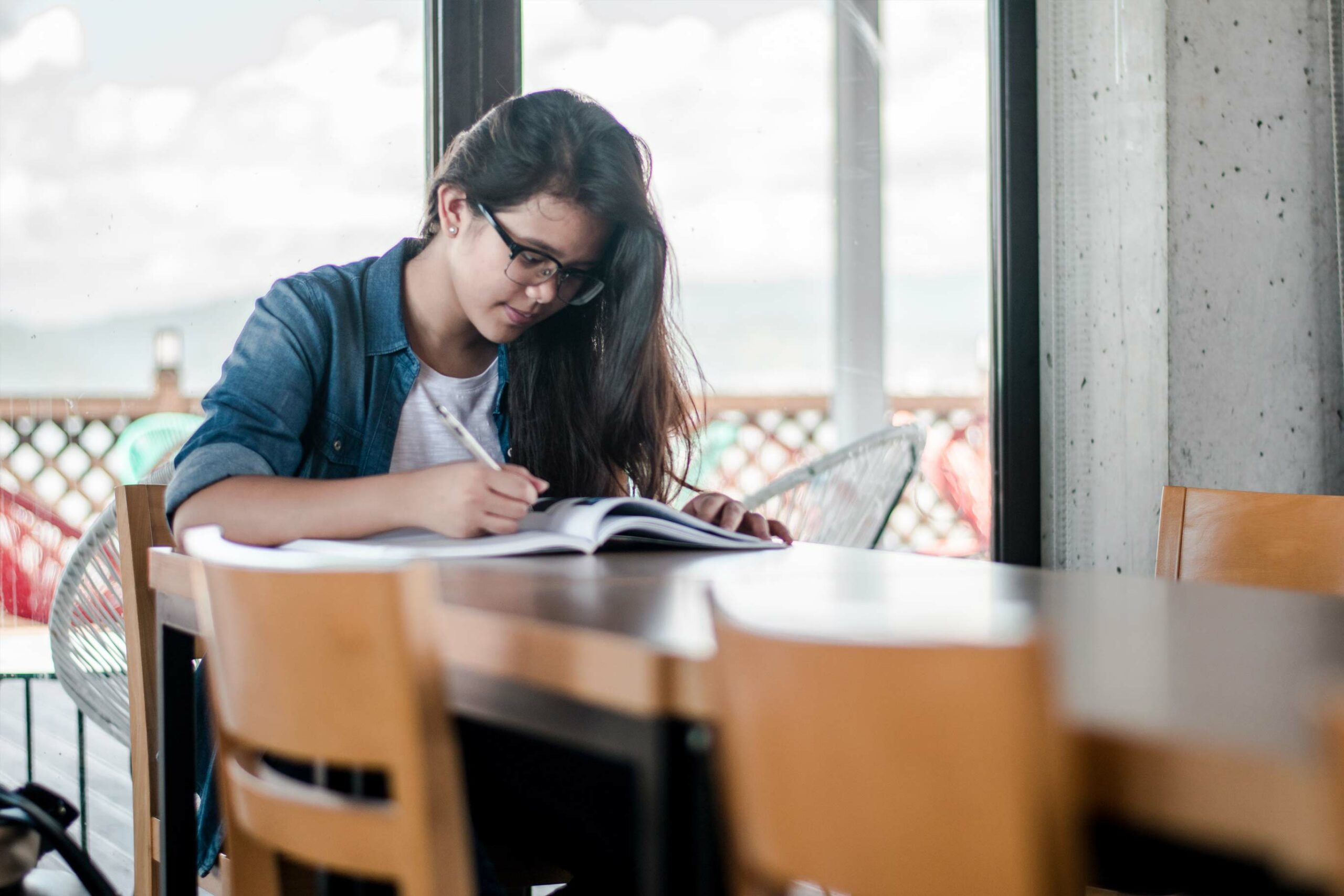